The ONLY evidence for this silly 'back of the head intact' factoid is the Dox drawing. 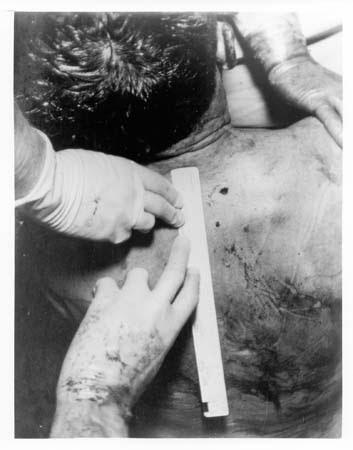 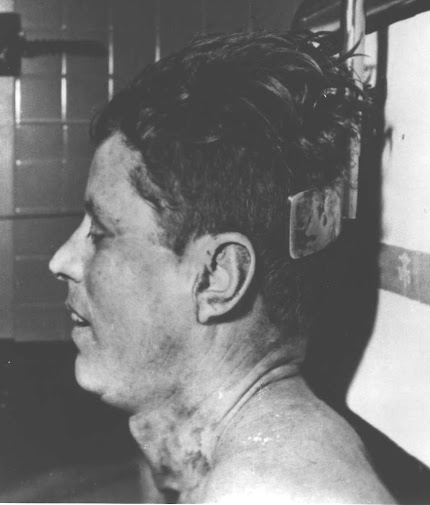 5.) Comments like this one made by the head of the HSCA's Forensic Pathology Panel:


All of the above things provide ample evidence and information to back up the "silly" back-of-the-head-is-intact thinking possessed by reasonable individuals.

Is all of the above stuff "faked", Paul?

And is Dr. Michael Baden a liar? Was Baden merely trying to pull the "No BOH Wound" wool over the eyes of Vincent T. Bugliosi when Baden told Bugliosi on January 8th, 2000, that there was "no defect or wound to the rear of Kennedy's head other than the entrance wound in the upper right part of the head"?

Are the photos and X-rays merely not clear enough to arrive at any kind of a "The BOH Was Intact" determination? Are ALL of the autopsy pictures, IN TANDEM, somehow depicting misleading information concerning the condition of the back of President Kennedy's head?