Slight problem there, David: No motive, no means, and he was watching from the front steps. But you are correct that he acted alone!

J. Raymond Carroll is one of the very few conspiracy theorists on the planet who thinks Lee Oswald was totally innocent of everything regarding JFK's death---that is: Lee didn't even have any knowledge at all of the plot to kill the President. Lee was as innocent as Mother Teresa, per J. Raymond. That's how far afield from reality Mr. Carroll has strayed.

And I see that Raymond has been gullible enough to fall for the worn-out "Oswald Was Doorway Man" schtick too. Oh, my. Ray is in trouble.

I wonder if Ray can explain to us why Oswald HIMSELF lied about his location at the time of the assassination? Or does Raymond think that being on the front steps of the Book Depository is the same thing as being "inside" the building?

Lee Oswald was "out with Bill Shelley in front," just as he told Fritz. The front steps are actually "in the building," as you can see for yourself if you go there.

The proof is in the Darnell film, discovered by Sean Murphy, and you can see it for yourself in this thread on the Education Forum.

Nobody who was standing on the TSBD steps would ever say they were "in the building". That's nuts. The steps are OUTSIDE the front door, for Pete sake [see photo below]. And it goes to show how desperate CTers like Raymond Carroll truly are to exonerate a double-murderer. 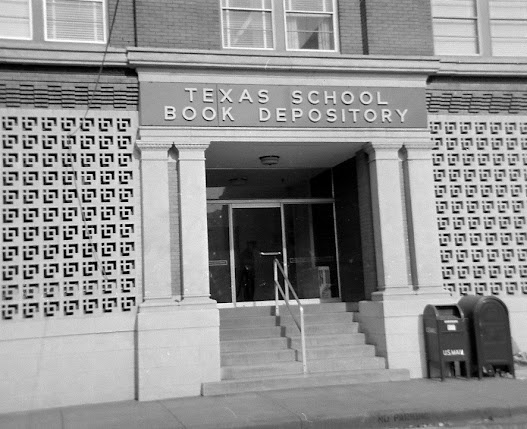 Actually, we cannot hear the question in the video, and the question may have been "were you in the building TODAY?"

Anyway, we don't have to parse what he said. The Darnell film PROVES he was on the front steps.

The Darnell Film proves no such thing. Your "Prayer Man" could be almost anybody. But you now like the idea that "PM" was Oswald---so, it's Oswald.

And we most certainly CAN hear the reporter's question to Oswald. The reporter clearly says: "Were you in the building at the time?"

Oswald's answer: "Naturally, if I work in that building, yes sir."

And what do you think Oswald thought the reporter meant by "AT THE TIME"? Considering the previous question had been: "Did you shoot the President?", I don't think there's much doubt.

See the video below. It is the highest quality version of Oswald's "patsy" statement you will ever see or hear, because it was culled from the excellent 2009 documentary "JFK: 3 Shots That Changed America":

Again, only a person hell-bent on finding Oswald innocent for some odd reason could possibly think these steps are located "in the building".... 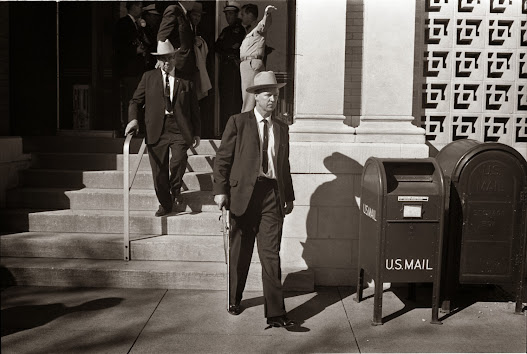 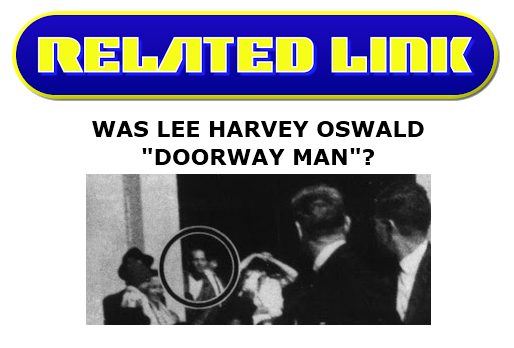