On Travel Channel tonight was a program about a nutcase who built a bomb and was going to kill JFK while president-elect and on vacation in Palm Beach. He came very close. What saved him was that Jackie stuck her head out and he chickened out.

Yes, I've heard about that incident. The kook/bomber decided against his murder attempt when he saw that JFK had his wife and children with him that morning.

Quoting from the Wikipedia article linked above:

"Richard Paul Pavlick was a retired postal worker from New Hampshire who stalked U.S. President-Elect John F. Kennedy, with the intent of assassinating him. On December 11, 1960 in Palm Beach, Florida, Pavlick positioned himself to carry out the assassination by blowing up Kennedy and himself with dynamite, but delayed the attempt because Kennedy was with his wife and children. He was then arrested before he was able to stage another attempt.

Pavlick, 73 years old at the time of the assassination attempt, had previously lived in the small town of Belmont, New Hampshire with no family. He became known at local public meetings for his angry political rants, which included complaints that the American flag was not being displayed appropriately, and also criticized the government and disparaged Catholics, focusing much of his anger on the Kennedy family and their wealth. On one occasion, Pavlick's anger erupted when he met the supervisor of the local water company at his home with a gun, which was then confiscated."

Dave, now to find a pic of Pavlick.

That might be a bit tricky. Like finding a picture of Thomas Vallee. I've never seen his pic either (that I can recall).

Went straight to the nuthouse. 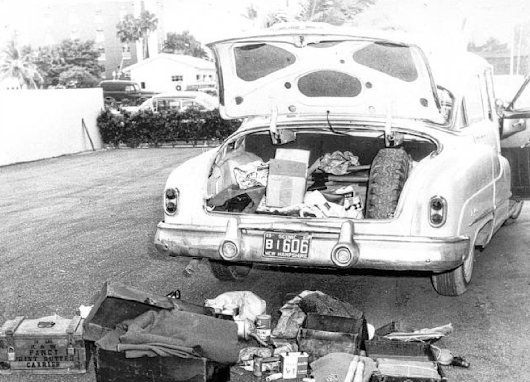 This blurb from Wiki is interesting. Did anybody see this program? Sounds rather intriguing....

"In 2013, the Military Channel produced a mockumentary, What If...? Armageddon 1962, in which Pavlick did kill Kennedy, and Lyndon B. Johnson's inept handling of the Cuban Missile Crisis resulted in a nuclear exchange."

I didn't see the Military Channel show David mentioned, but it was inspired by an interesting book written by Jeff Greenfield called "Then Everything Changed," which includes a couple of other "What If?" scenarios as well.

Found a pic of Pavlick: 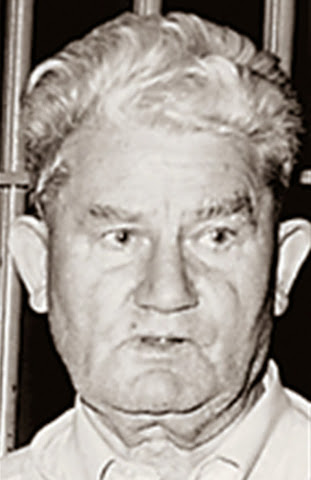 And there's also Wayne Gainey...the guy who was on the SS Agents Flashcards. He wrote a letter in Oct '63 stating he was gonna assassinate JFK.

And then, of course, there's Thomas Vallee in Chicago and the Florida incident revolving around Joseph Milteer.

Just goes to show: The President of the United States is constantly being threatened by somebody. It's not uncommon at all. But it seems that conspiracy theorists want to link all of these incidents together, funnelling down to Dealey Plaza on 11/22/63.

Unquestionably (IMO), all other attempts or threats against JFK were unrelated in any way at all to Lee Oswald's solo act in Dallas on November 22nd.