>>> "Various posters are claiming that Frazier and Oswald never talked. Yet Frazier goes into depth about how they were discussing why Oswald wanted the ride out to Irving on Thursday afternoon." <<<

Related Topic (re: Lee Oswald and Wesley Frazier talking to each other):

During the filming of David L. Wolper's 1964 United Artists feature motion picture, "Four Days In November", Buell Wesley Frazier made the following comments concerning the paper package and the conversation that took place between Frazier and his soon-to-be-famous passenger, Lee Harvey Oswald, during their drive to work from Irving to downtown Dallas on the morning of November 22, 1963:

"I went out the back door; Lee was standing just outside the door; and we walked to the car. As we were getting in the car, I saw the package; and I said 'What's the package, Lee?', and Lee said 'curtain rods'. ....

"The only comment that was made on the way to work was about babies and the weather. I always managed to get some comment out of him [Oswald] about children, because he seemed like he was very fond of them. And I asked him, 'Did he have fun playing with the babies?' And he says, 'Oh, yeah' and kinda chuckled to himself. ....

"About the only other comment that was made was about the weather. It was a hazy day, and we both said if it didn't clear up it was sure gonna be a bad day."

[A little later, after re-creating the drive from Frazier's home in Irving to the Texas School Book Depository's employee parking lot....]

"He [Oswald] got out of the car, see, and picked up the package while I was charging my battery, see. The battery needed charging pretty bad. And then when I got out of the car, and [was] fixin' to shut the door, he started walking a little bit faster. And he finally got about fifty feet ahead of me." 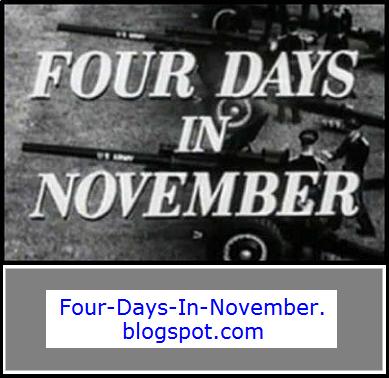