From the DPD radio tapes:

MURRAY JACKSON -- "You are in the Oak Cliff area, are you not?"

JACKSON -- "You will be at large for any emergency that comes in." 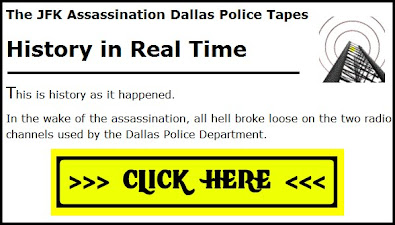 Plus, in an interview he did on camera for the 1967 television special "A CBS News Inquiry: The Warren Report", Murray Jackson said that he had assigned Officer Tippit to be in the Oak Cliff area shortly after the assassination of the President. Jackson's exact words were these (see the video below):

"He [Tippit] was where he was because I had assigned him to be where he was in the central Oak Cliff area." -- Murray Jackson; 1967