This audio-only program runs for more than 2 hours and took place at Beverly Hills High School in California on December 4, 1964, which was just 10 weeks after the Warren Report was released to the public.

I totally disagree with virtually everything Mark Lane has to say about his beliefs in a conspiracy to kill JFK, and I vehemently disagree with Lane's comment about the Warren Commission Report being a "fraud from the first page to the last page", but I will say that I thoroughly enjoyed listening to this 1964 debate.
Mr. Lane can, indeed, put on a good show. And he does here.

At the conclusion of the program, some of the audience members are interviewed and give their opinions about the debate they had just witnessed. 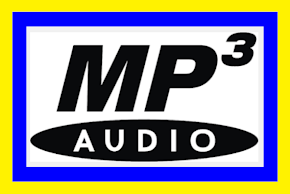 
Just take note of the despicable deception that Mark Lane attempts to get away with in the above audio excerpt. Two prime examples:

1.) Lane doesn't consider William Scoggins to be an adequate eyewitness to J.D. Tippit's murder at all. He doesn't even count Scoggins as a "Tippit Murder Witness" because of the fact there was a bush between Scoggins and Tippit's murderer (Oswald). Joe Ball nicely corrects Lane's deception and tries to exhibit some common sense when evaluating Scoggins' testimony.

Why is it that many conspiracy theorists refuse to exhibit the slightest bit of ordinary, average common sense when evaluating this very simple murder case (both the JFK killing and Tippit's too)?

As most conspiracists do, Mark Lane harps on the fact that the assassination rifle wasn't the exact model ordered by Oswald...which is, indeed, a fact. But Lane then totally ignores (or discounts as "fake" evidently) the crucial document unearthed by Klein's Sporting Goods within just hours of the assassination--Waldman #7, which proves that on March 13, 1963, Klein's processed an order they received from "A. Hidell" of Dallas, Texas; with Waldman 7 further proving for all eternity that Klein's then shipped the eventual assassination weapon (Mannlicher-Carcano rifle #C2766) to Hidell/Oswald on March 20th.

Waldman #7, in effect, renders Lane's argument about Klein's sending the wrong model to Oswald totally meaningless and moot. For, why does it matter what model Oswald actually ordered? The key is: What rifle did Oswald/"Hidell" ultimately end up receiving from Klein's? And the answer to that rests in Waldman Exhibit No. 7, which the "Anybody But Oswald" nuts like Mark Lane have no choice but to pretend is a fake and fraudulent document (sans a speck of evidence to prove such a charge).

MORE DECEPTION BY MARK LANE
AT THE LINK BELOW: 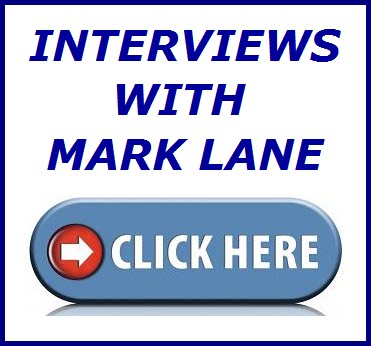