WBAP-TV in Fort Worth/Dallas produced and aired this special half-hour documentary program in late November of 1963, a few days after the assassination of President John F. Kennedy.

Some rare film footage of JFK's tragic two-day trip to Texas is included in this WBAP broadcast, including a very rare interview with Dr. Malcolm Perry, one of the doctors who attempted to save the life of the mortally wounded President Kennedy at Parkland Hospital in Dallas. 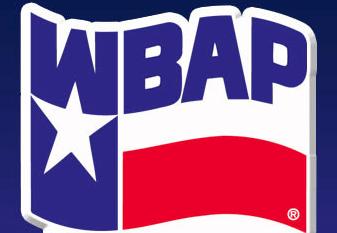 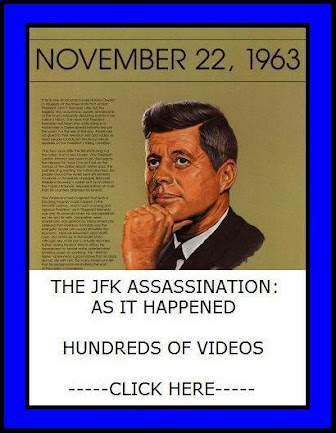