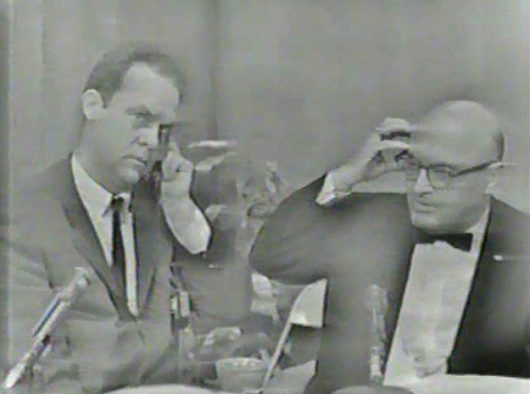 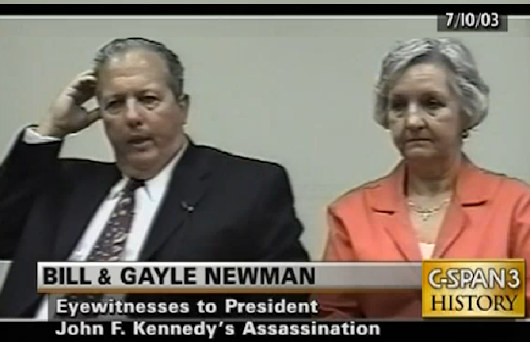 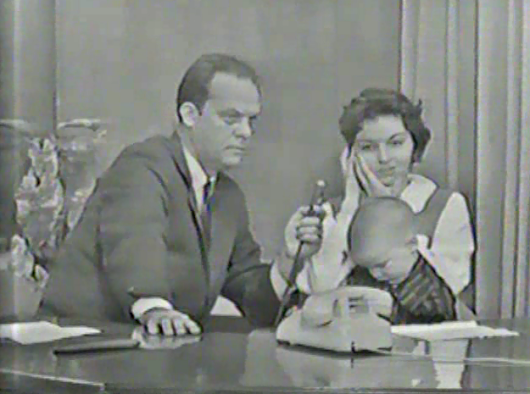 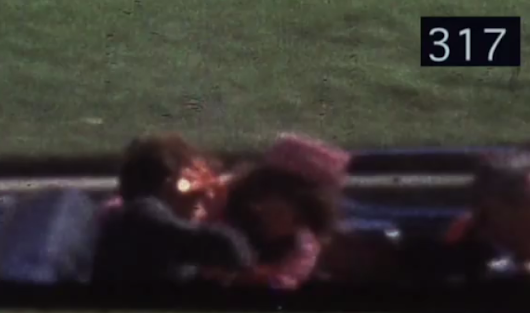 That is true...and what is this good for?

Apparently nothing, if you ask any CTer.

But let me add one more corroborative item to the prior list which included Zapruder, the Newmans, and Z317....

Let me add this autopsy X-ray, which is more corroboration. But, like always, such MULTI-LEVEL CORROBORATION (eyewitnesses, filmed evidence, plus an autopsy X-ray) means zilch to the conspiracy crowd.....

And, of course, I can also add still more "corroboration" of President Kennedy's head wound being located just where we see it in the Zapruder Film --- the autopsy photos and the autopsy report and the testimony of all three of JFK's autopsy surgeons.

At what point does CORROBORATION on multiple levels equal PROOF if you're a conspiracy theorist? (Or is that a dumb question?)