In 2009, The History Channel (A&E) produced and aired the outstanding three-hour documentary "JFK: 3 Shots That Changed America", which provides viewers with an "as it happened" look at the assassination of President John F. Kennedy and its aftermath via an abundance of news footage from that infamous weekend in November of 1963.

This program's material has been assembled in chronological order, without narration, and much of this television and film footage has been cleaned up and restored to crystal-clear quality. View the full program, in two parts, below.... 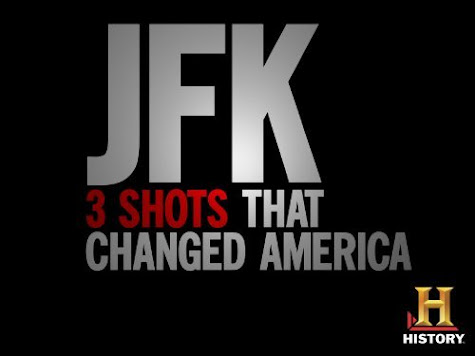 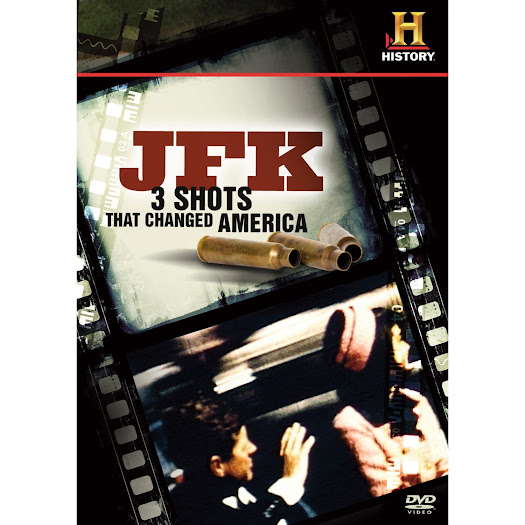 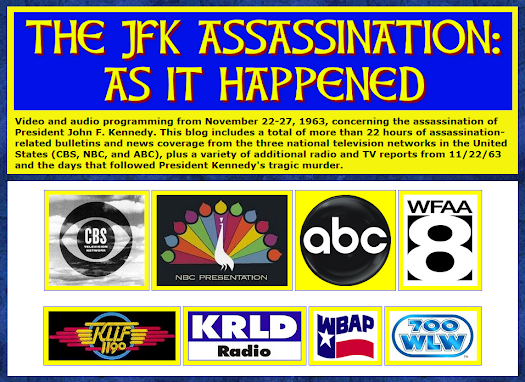